Brain Games For Seniors: Can They Really Stave Off Cognitive Decline?

Many people worry that their mental health is declining with age. This fear is justified when you consider that people are now living longer than ever and the reports of increased risk to diseases like Alzheimer’s and dementia are well documented.

Even worse is that many people are realizing that with the increased life expectancy, they are also often needing to work longer which offers another incentive for wanting them to stave off any possible cognitive decline.

Of course, for the longest time, the answer to these types of issues was that one should just accept mental decline and move on. After all, there was nothing one could do about it. Or so the medical community thought. 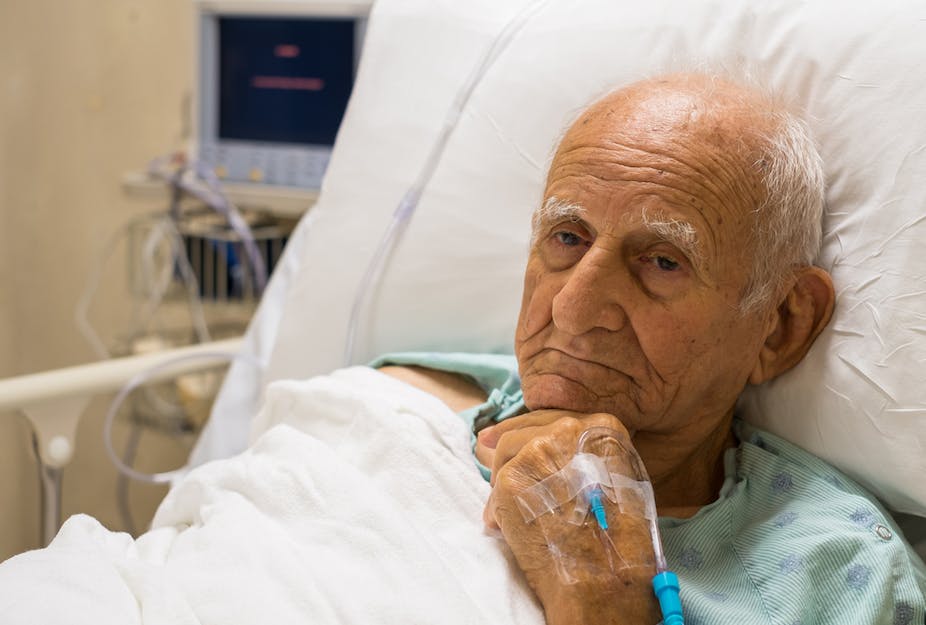 You can also look for brain games for seniors with dementia online. These games are designed to improve the mental functioning of people by applying the principles of neuroplasticity.

Studies of the early results of these games have been impressive which is why many people now feel there is something that can proactively be done about cognitive decline.

Although it is still very early in science, the research surrounding these games is promising and is definitely something all those concerned about cognitive decline should consider Now people have the possibility of being able to exercise the brain just like they do the body in the hopes that these efforts will help build up their mind against cognitive decline,